What do we need?

One (Golden) egg, one seeker, one hider and a timer. 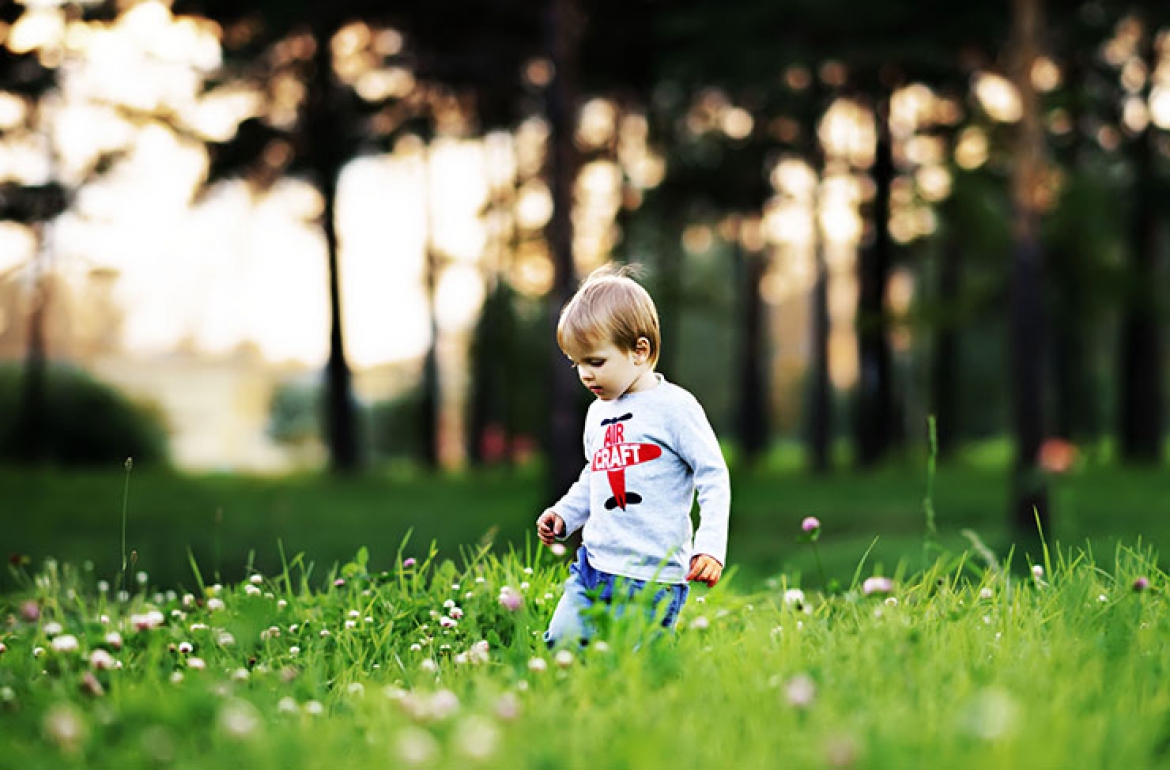 For two: One person hides the egg. The other tries to find it as quickly as possible, by following the hider's clues. The hider gives the seeker clues with the words “warmer” and “colder”: warmer when the hider gets close to the egg and colder when the hider moves away from the egg. The players swap roles when the golden egg is found. At every turn the players record each other's times. The loser is the player who took the longest to find the egg across 5 turns.

For three: The third person is the timekeeper. The three players swap roles every time the egg is found.

For four: Split the players into two teams. Team X hides the egg and Team Y tries to find it. This time, the seeker and the clue-giver are on the same team. A member of the other team records the times. Swap roles a few times and see which team takes the least amount of time to find the golden eggs.